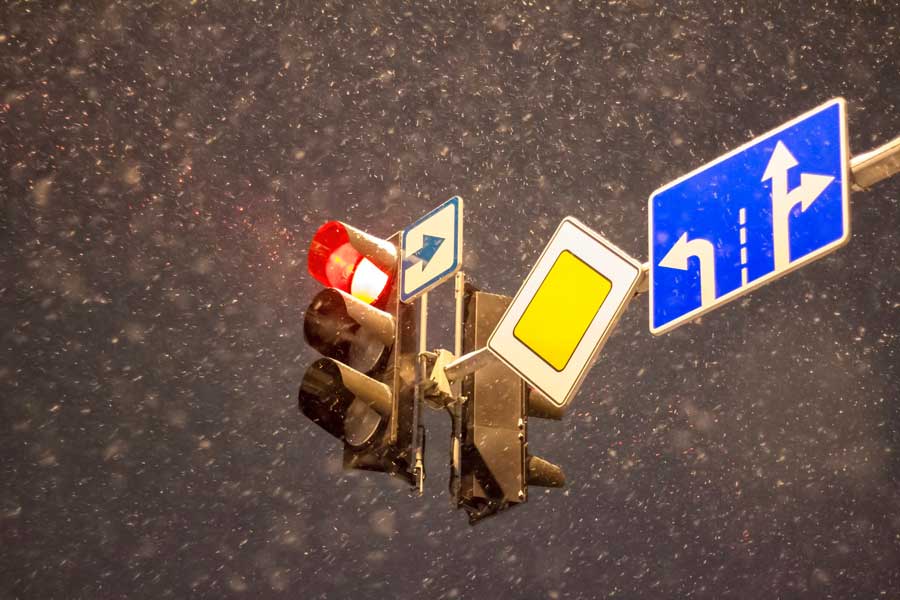 Although stoplights are one of the most common and effective traffic-control tools available, they can also be a cause of accidents, especially when they go out. Cities across the nation have tried to increase energy efficiency and safety by switching from incandescent stoplights to long-lasting LED traffic lights only to discover that these new lights present a new set of problems.

The troubles with LED (light emitting diode) lights were apparent this winter when heavy snow blanketed much of the nation. LED lights don’t emit heat, so they don’t melt snow stuck on them after a storm as an incandescent lightbulb would. This means that in some conditions, drivers arriving at intersections are unable to determine whether they should go or stop. 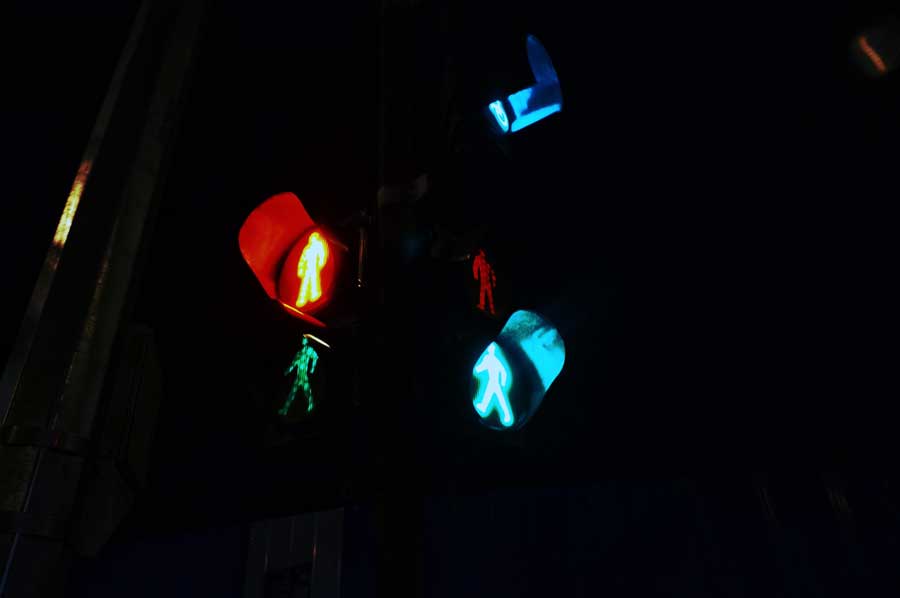 LEDs do, however, offer several advantages over traditional incandescent bulbs. For example, ABC News reports that the state of Wisconsin switched to LEDs in 2002 to save energy and money: LEDs last longer and cost 80 percent less to operate than traditional bulbs. State officials say some LED traffic lights installed in 2002 are still in place, whereas incandescent bulbs have to be changed approximately every 18 months.

In some cases, LEDs save more than money. When incandescent bulbs burn out, they go out completely, without warning. On the other hand, LEDs often go out in parts, leaving part of the string of LEDs inside the traffic light operative and emitting light. Drivers then alert the authorities, who send out a crew to replace the failing light. 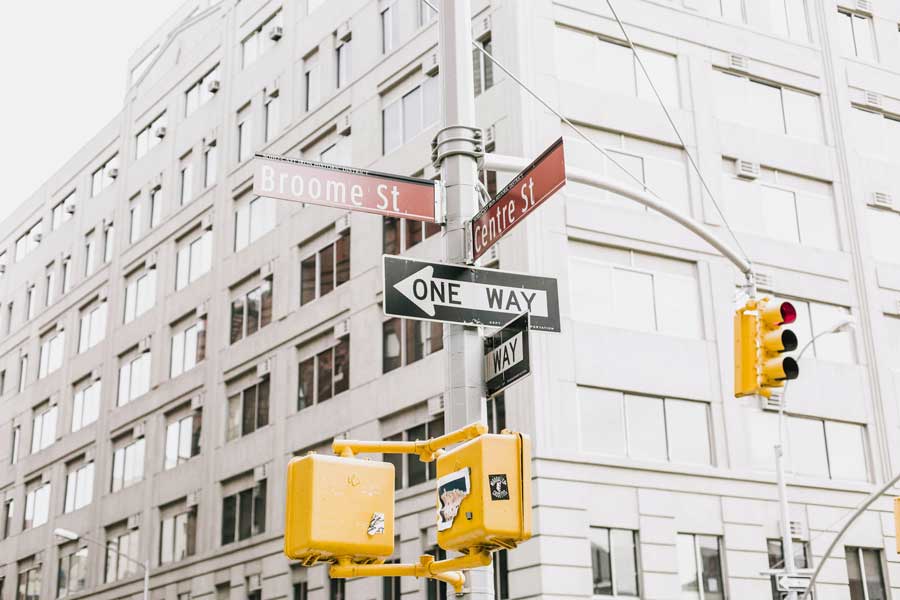 Even given these advantages, as more cities switch to LED traffic lights, snow and ice will make roadways even more treacherous. According to the Associated Press, dozens of accidents, at least one of which was fatal, have been attributed to the problems with LEDs this winter alone.

Transportation experts say that the best approach to take when you see a snow-covered stoplight is to behave as if the signal is a stop sign. Stop at the intersection and then proceed cautiously.

Unfortunately, drivers unfamiliar with an intersection can simply not notice the covered lights. That’s when potentially devastating collisions can occur, causing injuries or even deaths.

If you or a loved one has been injured in a traffic accident due to a faulty traffic light or someone’s wrongdoing, contact an experienced personal injury attorney.