Personal Injury Due to
Animal Bites 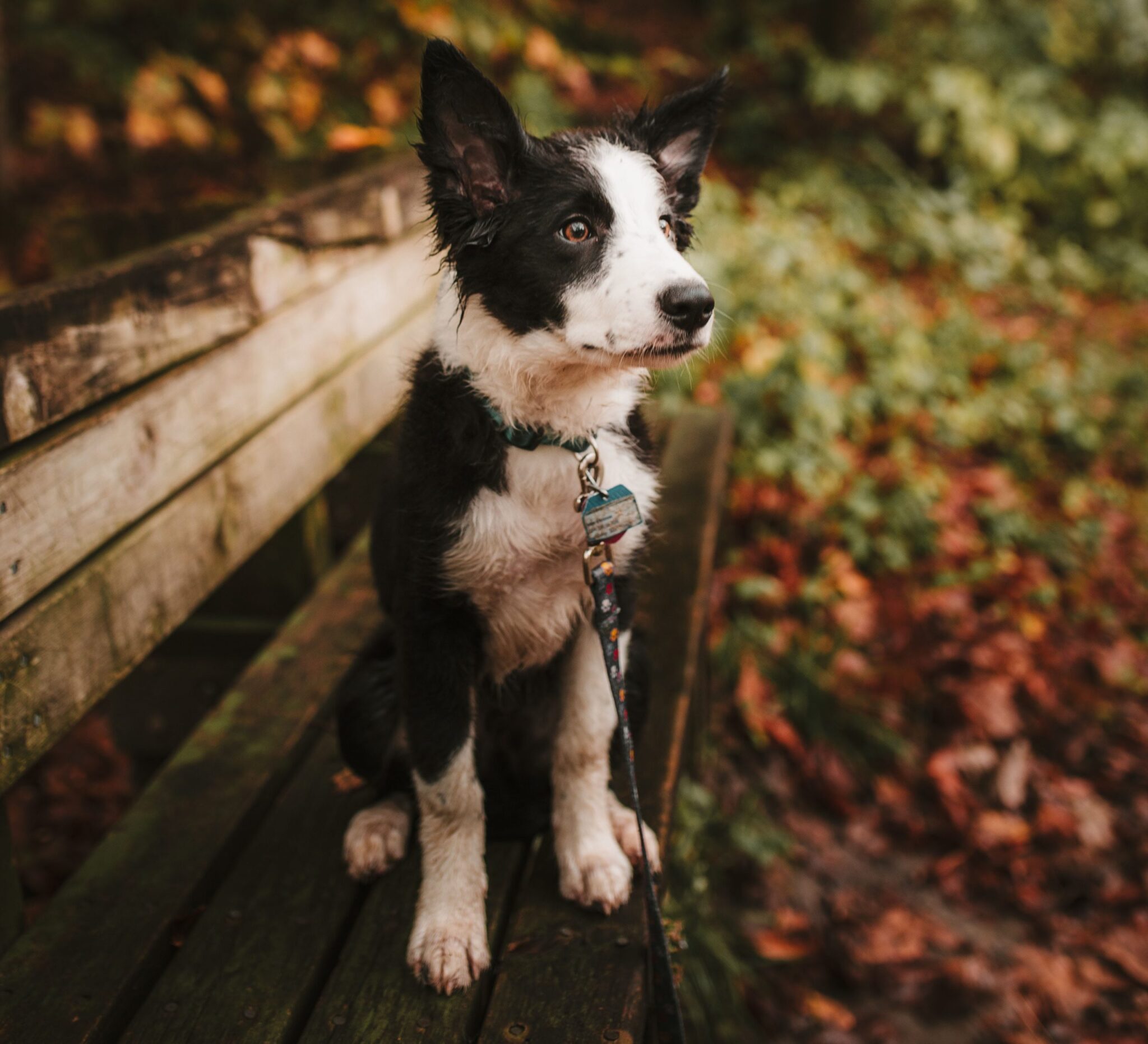 Many people are bitten by animals every year. These injuries may be serious; aside from pain, they can cause physical and emotional suffering, infection, other medical complications — sometimes even death. The most common types of bites that we hear about are dog bites. Due to an increasing number of reported bite victims and the public’s response, most states now have “dog bite” statutes that hold the owner responsible if their pet injures someone else. Aside from dogs, these statutes may cover bites from wild animals kept as pets and animals in government parks, such as zoos. The applicable laws and possible claims may vary from state to state, so it’s important to discuss your situation with a knowledgeable personal injury attorney to learn more about the legal options in your area.

The majority of states have dog bite statutes. In these states, an owner is liable for damages caused by their domestic pet in public places and on their own property. In some jurisdictions, the pet owner may have a defense to liability if the victim was on their property illegally. In states that don’t have such a statute, the animal owners may be held liable if they knew their pet could be dangerous to others. This would apply for states without dog bite statutes, or laws regarding other domestic pets. Knowledge that the pet could be dangerous doesn’t mean that the animal must’ve attacked someone, but that the owners should’ve known that, based on past behavior, there was a strong likelihood that their pet could harm someone. Evidence of past behaviors can range from previous attacks on people to evidence that the owner muzzled the animal (and therefore knew of the possible danger).

People who keep wild animals as pets do so at their own risk. Unlike domestic animals, wild animals are regarded as unsafe and unpredictable. For this reason, in most jurisdictions, the wild animal’s owners are held liable for any injuries caused by the animal. It doesn’t matter if the animal has never attacked a person before, shown any aggression towards people or if the animal’s owners have taken all possible precautions. A wild animal isn’t considered “safe” in the eyes of the law. In contrast, a minority of jurisdictions will not hold the owner liable simply because they keep a wild animal. In these states, the injured person must be able to provide the court evidence that the owner had previous knowledge of the animal’s danger to others and, therefore, was negligent in keeping the animal as a pet.

Even though animals kept at a zoo are wild animals, most jurisdictions don’t hold the zoo owners liable for injuries, simply because the animals are wild. Usually the injured person must show that the owners were negligent in some way and that their negligence created the situation that caused the injury. 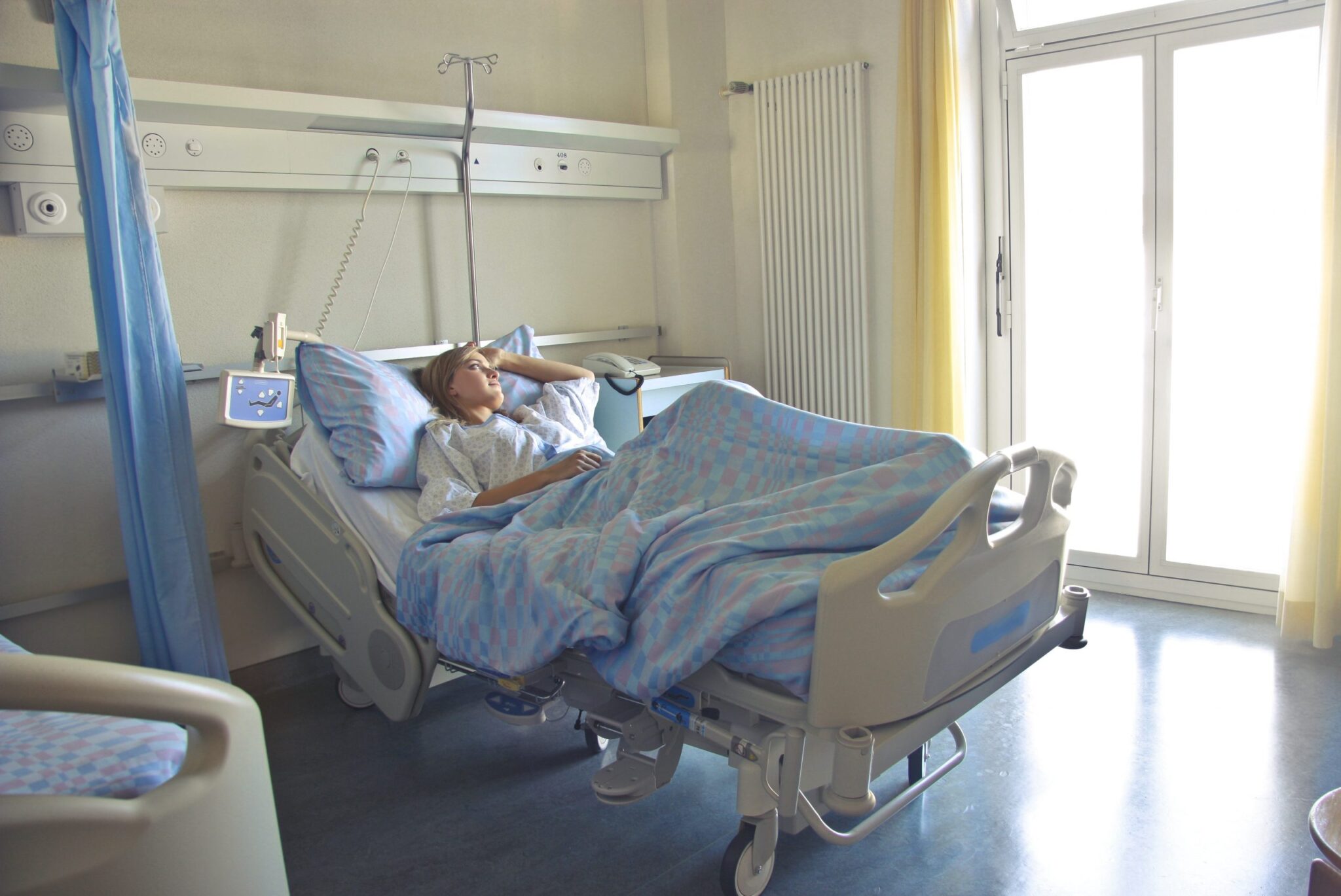 Defenses by the Responsible Parties

Parties held responsible in an animal bite case may vary, depending on the circumstances. The person or persons held liable may be the animal’s owner or caretaker, the landlord of the premises on which the animal was kept, or the government. To determine who is responsible the court may look at a variety of factors, including who owned the animal, who had control over the animal at the time of the incident and who had knowledge of the animal’s potential danger. Even though the possible defendants may differ, there are several common defenses to an animal bite claim.

Perhaps the victim’s injury was his or her own fault — the injured party knew of the risks, acted unreasonably or aggravated the animal to attack — or perhaps the victim was trespassing at the time of the injury. The defenses used will depend on the specific circumstances surrounding the incident, the responsible parties and the jurisdiction in which the claim takes place. 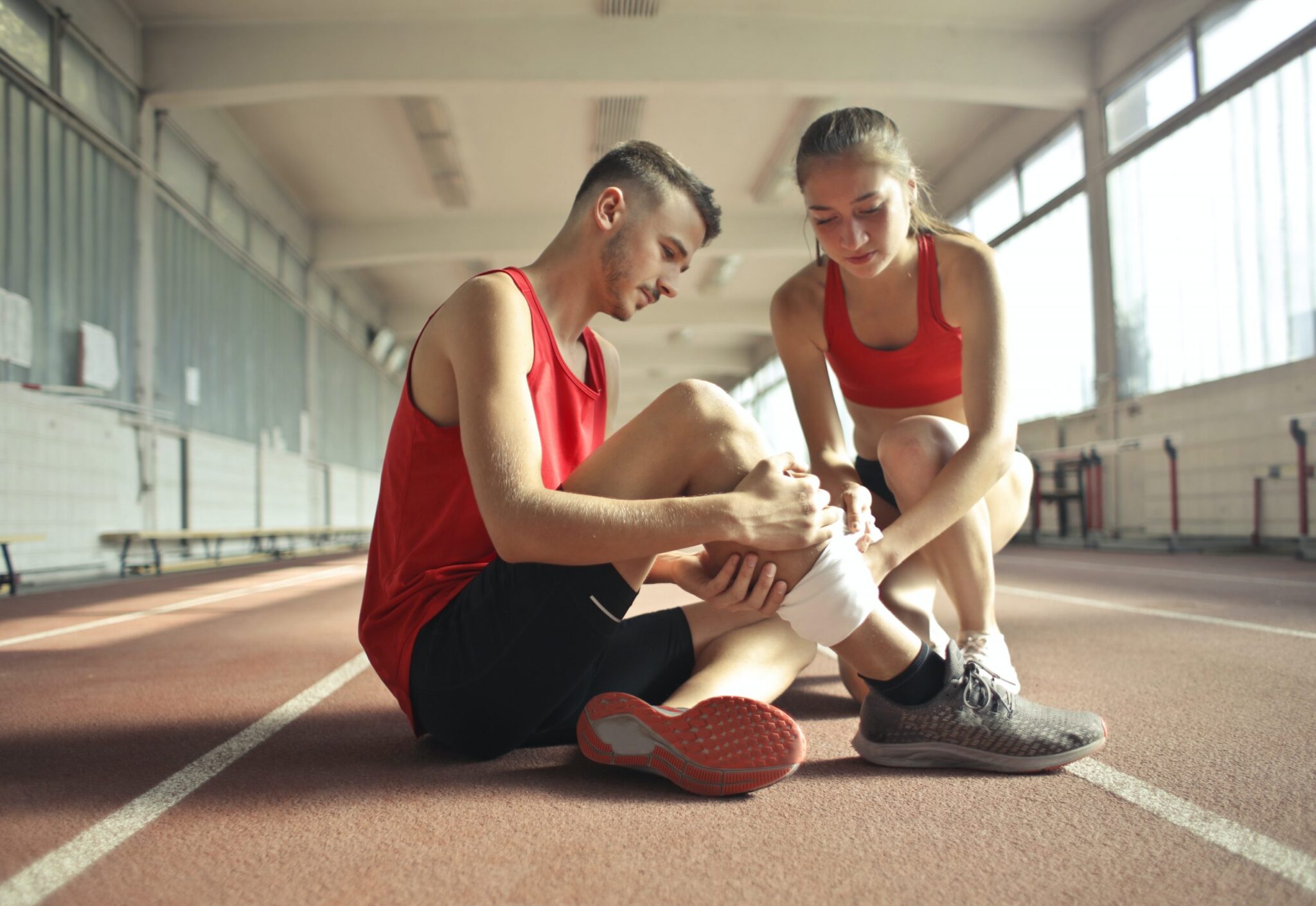 The amount and type of compensation you may be awarded by the court is based on the specific circumstances surrounding your injury and the jurisdiction that you are in. Some common damages that may be awarded in animal bite cases are medical costs incurred by the injured party, future medical treatment, lost wages, loss of future earnings, pain and suffering and any other damages resulting from the incident. The types of possible damages are dependent on the facts of your case. It’s important to speak to an attorney in your area to discuss the facts of your case, your legal options and to answer any questions you may have.

Preparing to Meet with Your Personal Injury Attorney

Contact us today for information on how to prepare to meet with your personal injury attorney.