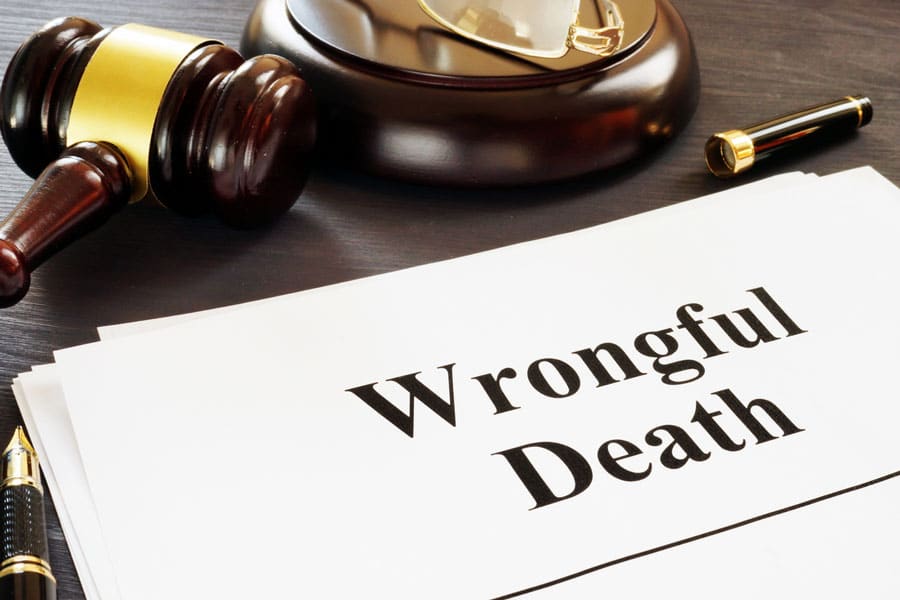 Wrongful death claims are actions for damages stemming from a decedent’s death due to the negligent action or omission of another. The deceased person’s surviving relatives may bring a wrongful death suit seeking monetary damages to compensate for the loss of their loved one. Family members may also bring additional claims, depending on the circumstances, for elements such as loss of companionship. Each jurisdiction has its own statute regarding wrongful death claims, and those rules may differ from state to state. For this reason, it’s important to speak to an attorney in your jurisdiction who’s knowledgeable in wrongful death actions to learn about the laws in your state. 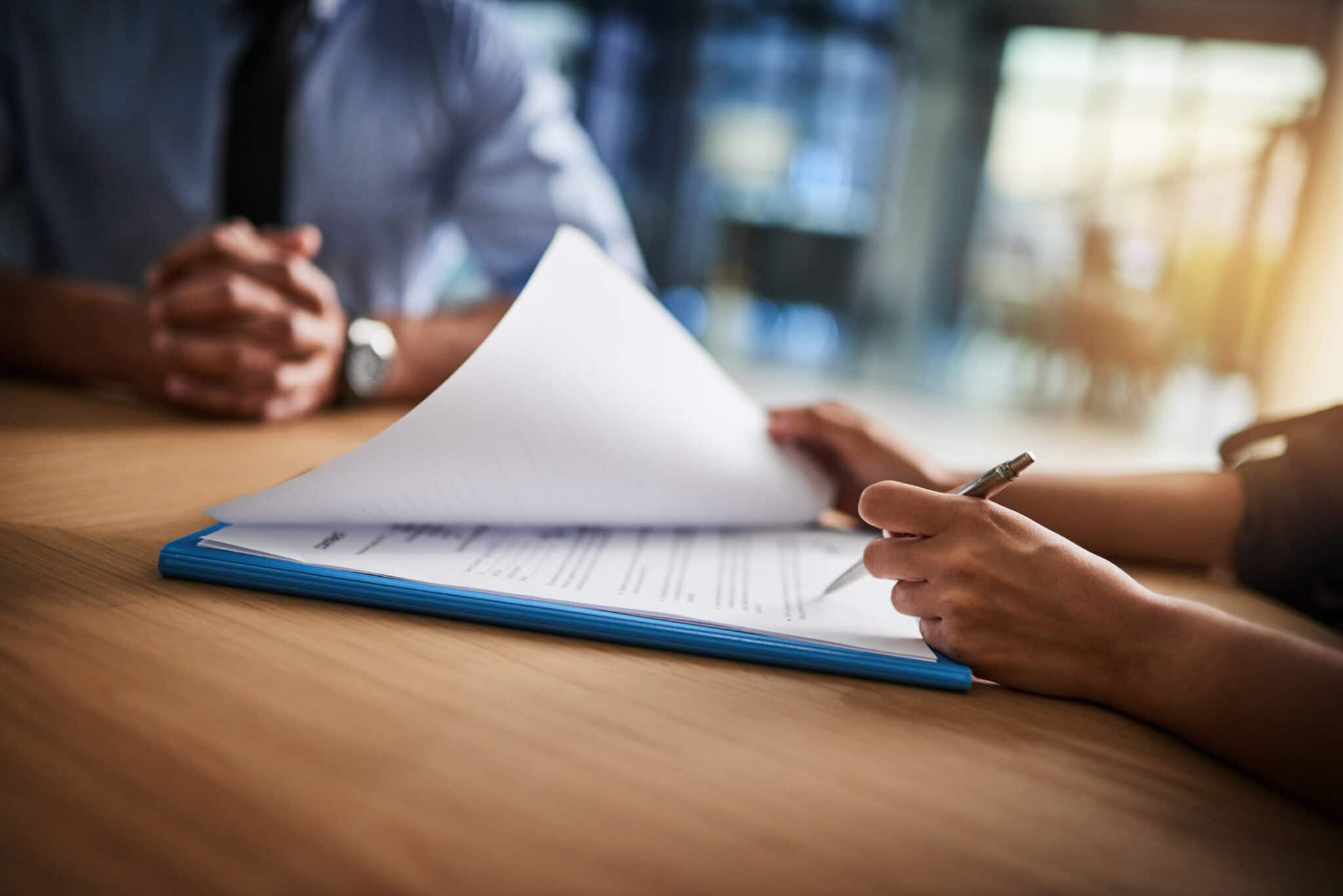 Who Can be the Plaintiff in a Wrongful Death Action?

Different jurisdictions also vary in who may be a plaintiff in wrongful death or survivor actions. Generally, the primary beneficiaries of the deceased individual (spouse and children) are able to bring a claim. However, in some states, parents of the deceased who are designated as beneficiaries can be plaintiffs in the suit. In most states, if the deceased didn’t leave any heirs (spouse, children or parents), there’s no one who could be a plaintiff in a wrongful death claim. In a few states, however, distant relatives can become plaintiffs if they were dependent upon the deceased for economic support. Some jurisdictions even allow an executor or administrator of the decedent’s estate to bring a wrongful death action on behalf of the estate. Lastly, in a minority of jurisdictions, the decedent’s domestic partner may be the plaintiff, if the state recognizes common-law marriage or same-sex marriage. 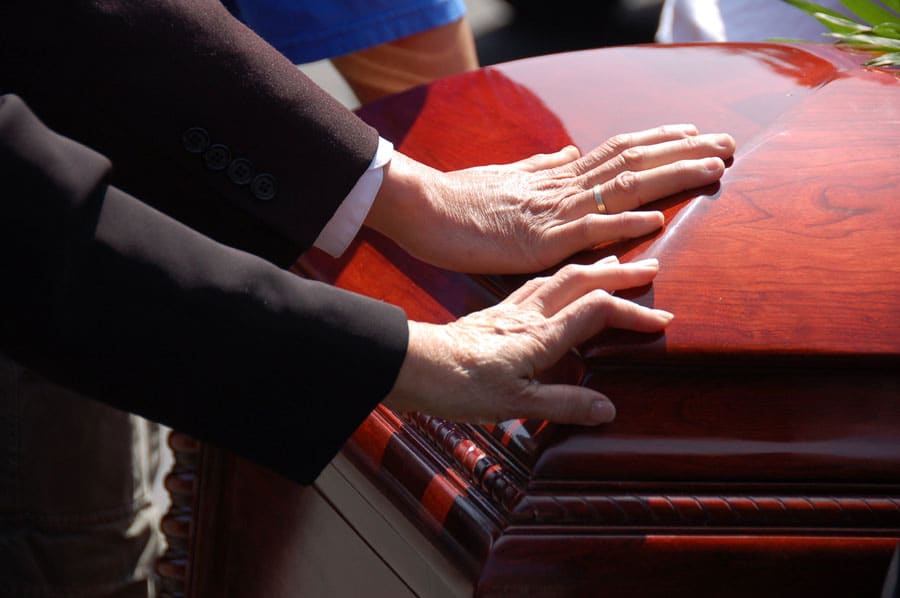 Most wrongful death actions are based on tort theory. Often, it’s not necessary that the defendant’s conduct be the sole cause of the death. Even where the defendant’s negligence contributes, with other circumstances, to the decedent’s death, the defendant may be held legally liable and responsible for damages.

After the plaintiff has proven the defendant’s legal liability, he or she must establish the type and amount of damages. In some jurisdictions, the plaintiffs may be able to recover the costs of the deceased’s medical care, funeral expenses, loss of future earnings, the value of the loss of the deceased’s benefits (such as pension benefits or medical and health insurance coverage), loss of consortium and general damages. Additionally, the plaintiffs may be able to recover damages for their own pain and suffering or mental anguish, and may also be able to recover punitive damages. Punitive damages aren’t available in all jurisdictions and availability is determined by the fact finder (judge or jury) based on the facts of the case.

The method and manner of calculating damages in a wrongful death action can be complex. Pecuniary loss must be calculated, which may be computed according to the decedent’s life expectancy and work life expectancy. The life expectancy of the beneficiaries and, where necessary, the remaining period of minority of any beneficiaries must also be considered. In calculating the value of the plaintiff’s future loss, not only may the wages of the decedent be considered but the court may also consider the value of past contributions made by the decedent, the decedent’s familial concern, his personal habits and his spending behavior. Due to these complexities, it’s important to speak with a personal injury attorney who’s knowledgeable in wrongful death claims to answer any questions you may have and help you pursue the best legal options based on the facts of your case.

Preparing to Meet with Your Personal Injury Attorney

Contact us today for information on how to prepare to meet with your personal injury attorney.