At Stanley Law Offices, our child abuse attorneys understand that child sexual abuse is a crime that can have traumatic effects that last a lifetime. Recently abuse survivors achieved victory when the New York legislature passed the Child Victims Act, which extends the statute of limitations to give them more time to pursue both criminal and civil charges against their abusers.

The Child Victims Act is the result of more than 15 years of work by survivors and advocates who faced opposition from the Catholic Church and insurance industry for decades. Eight other states are now considering similar legislation. Extending the statute of limitation for civil litigation is useful to raise awareness and increase public knowledge of how prevalent child sexual abuse really is. During civil cases, testimony and evidence often reveal how abusers and patterns of abuse operate.

The Child Victims Act does several important things that can help sexual abuse victims in New York find justice in both the criminal and civil court. For future cases of sexual abuse involving a child under the age of 18, the act allows victims to bring civil action against their abuser until the age of 55. Previously, the age limit was only 23. Victims can now seek felony criminal prosecution until the age of 28 and misdemeanor charges until age 25.

Justice For Past Victims of Child Sexual Abuse

The Child Victims Act also allows a one-year window for all past victims of child sexual abuse to file a civil claim, no matter when the abuse occurred, starting six months after the law takes effect. These increases in statutes of limitations are significant, as many survivors of sexual abuse don’t report it for decades, if at all. Victims often suffer from delayed or ongoing trauma. According to statistics compiled by Child USA, the majority of child sexual abuse victims do not choose to reveal what happened to them until the average age of 52. Nine U.S. states have no statute of limitations for civil cases, and allow child sex abuse victims to come forward at any point in their life — as New York abuse victims will be able to during the one-year window. 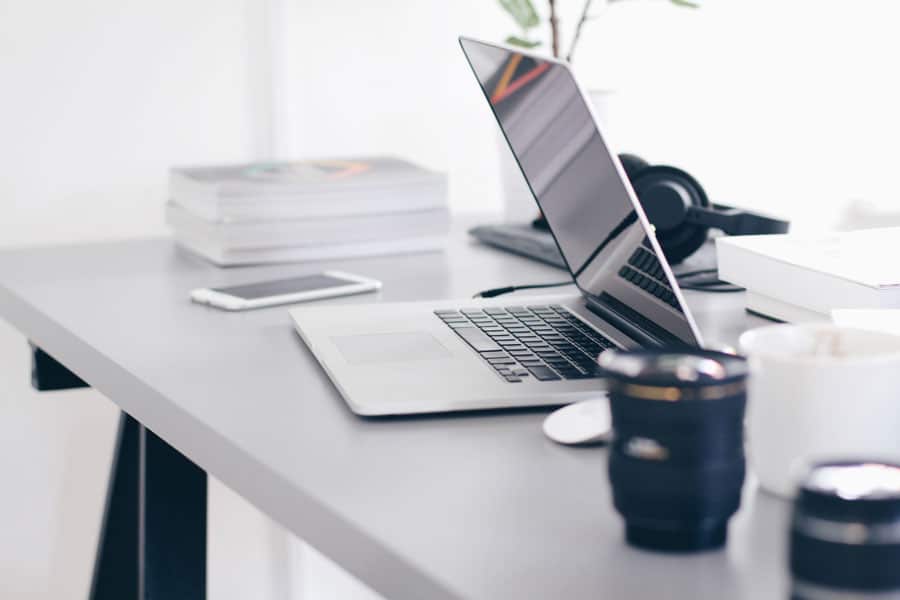 Can Victims Bring Action Against Both Private And Public Institutions?

Steps To Take To Protect Your Rights And Find Justice

Although no amount of money can take away a victim’s pain, our tenacious attorneys at Stanley Law Offices are committed to helping you and your family find financial compensation from your abuser and other responsible parties. Our experienced and compassionate team of child abuse lawyers is well-versed in the new law and pursues every possible avenue to find justice and protect the rights of sex abuse victims. Our skilled New York child abuse attorneys will aggressively use the new law to protect your legal rights, find justice and help you recover the maximum compensation you deserve.

To learn more about how we can help you or a loved one hold your abuser and other liable parties accountable, contact Stanley Law Offices online or call 866-553-7125 to schedule a free consultation with a capable, compassionate child abuse lawyer in New York. Se habla español.