Thomas Welch is a life-long resident of the Syracuse area, presently residing in the City of Syracuse with his wife Kimberly.  He has spent the last twenty-five years representing injured clients before state and federal courts.  Prior to becoming a lawyer, he worked as an advertising copywriter for a Syracuse advertising agency.  He received a Bachelor of Science Degree in Advertising from SI Newhouse School of Public Communications at Syracuse University and received his Juris Doctorate from the Syracuse University College of Law in 1993.  He is admitted to both the New York bar and the United States Federal Court.  He is a member of the New York Bar Association and the NY Injured Workers Bar Association.  He has lectured about worker’s rights before union groups and has presented Continuing Legal Education talks on Workers’ Compensation Law and Procedures.  He is a past president of the Fayetteville Free Library and past Board member of the Spanish Action League.  He is also a founding member of the Emerald City Scottish Pipe band in Syracuse, NY.  But after suffering a thumb injury from aggressive bag pipe playing, and realizing that no one really knew if he was playing well or not, he stepped away from the band. 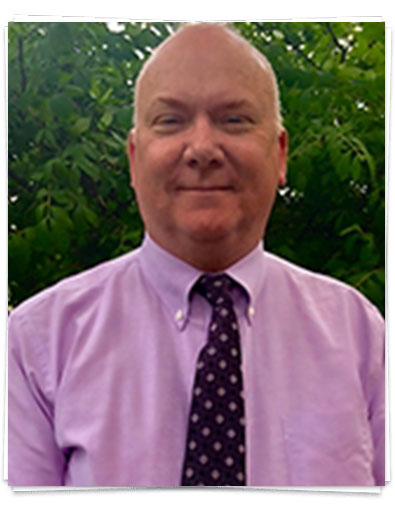 ✓ Past president of the Fayetteville Free Library

✓ Past board member of the Spanish Action League

Read about other Stanley Law Attorneys